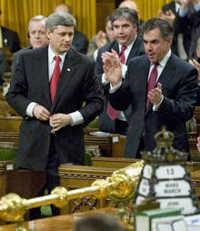 The Sochi Olympic Games are over and many in the west are gnashing their teeth because they weren’t an utter failure. How very annoying – how absolutely infuriating – for all the anti-Russian pundits in the US and Britain that there wasn’t a major disaster, a really juicy foul up, a majestically spectacular catastrophe that would have shown to their lip-smacking enjoyment that Russia is a terrible place run by a bungling dictator