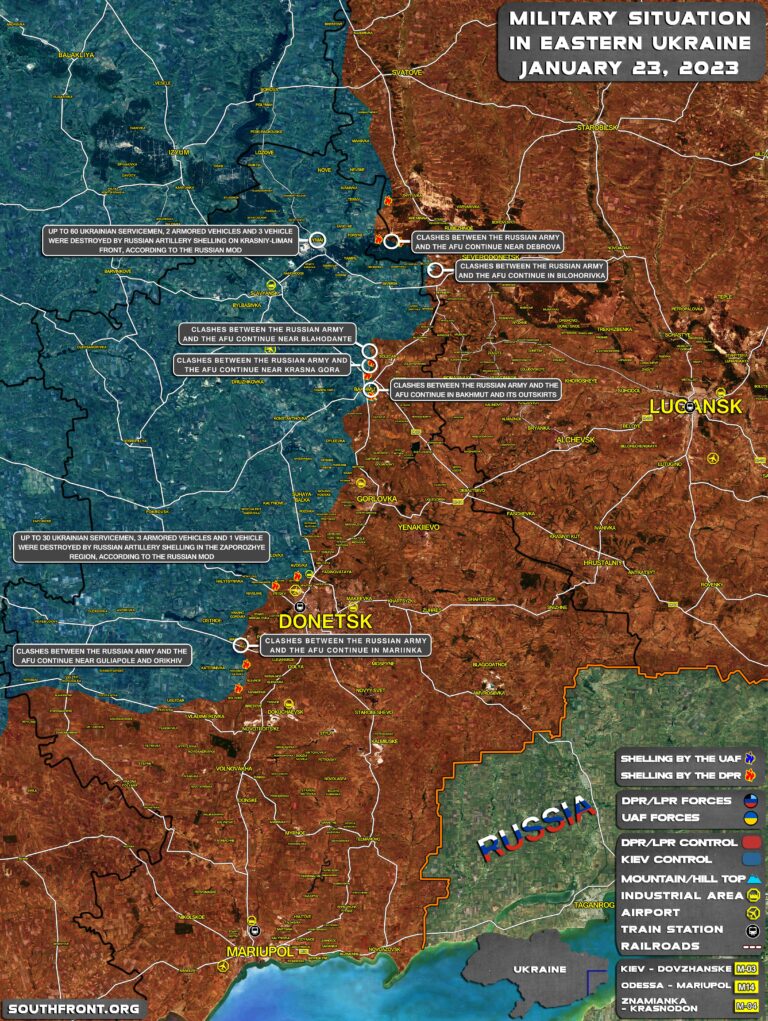 Clashes between the Russian Army and the AFU continue in Bakhmut and its outskirts; 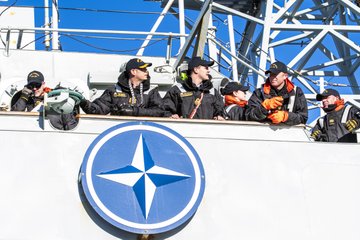 Ukraine told troops besieged by Russian forces in Mariupol that help was on its way, while making no actual attempts to end the blockade of the city, the commander of the country’s 36th Naval Infantry Brigade has told RT.

On 4 April, 267 soldiers and officers of the 503rd Independent Battalion of the Ukrainian Navy surrendered in Mariupol. This was the entire surviving personnel of the unit.

The battalion was assigned to the 36th Independent Marines Brigade of the Ukrainian Navy.

The unit lost more than 50% of its personnel killed and wounded in the fighting for Mariupol.

The incident took place on 30 March near Irpen, during the announced withdrawal of Russian troops. The Russian withdrawal was intended by the Kremlin to be a symbol of goodwill and readiness for the negotiation process.
The retreating troops were informed about it. The whole world can observe the result.

The Pentagon is engaged in a consequential battle with the U.S. State Department and the Congress to prevent a direct military confrontation with Russia, which could unleash the most unimaginable horror of war. 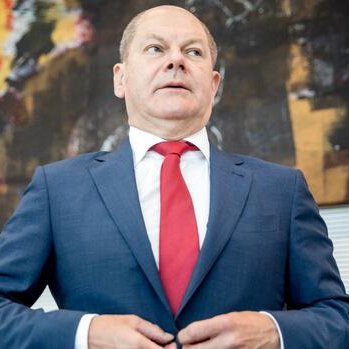 During a month of military operations in Ukraine, the Russian Army took control of a significant part of the country and apparently completed the first stage of the operation. The strikes of the Russian Aerospace Forces and precision-guided missiles have caused devastating damage to the military infrastructure of Ukraine. 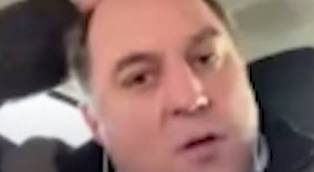 ANNA News Agency 22.03.2022 1 The DPR The Russian and the DPR forces have liberated almost half of Mariupol — a military reporter of the

On March 6, Ukrainian nationalist forces used civilians as a human shield and targeted soldiers of the DPR in Mariupol, according to the Ministry of Defense of the Russian Federation.

Discussion of how Freemasonry operates in U.S. Army including Masonic Code on Personnel Files. Higher Non-Commissioned Officers said to be dominated by Freemasons. Masonic Membership 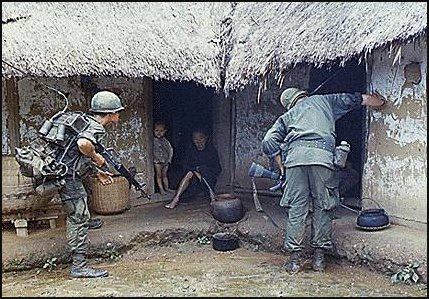 “The true story of what happened in MY LAI has never been told before .. This video explores how a group of ordinary young Americans could perpetrate such atrocities and details the extent of the cover-up”

In this UK Column News special, Mike Robinson speaks to Vanessa Beeley about Syria’s “first responder” group, the White Helmets who are being pushed forward for nomination for a Nobel Peace Prize. Do they deserve it?

#WhiteHelmets denounced by Swedish doctors for medical malpractice and misuse of children as props for propaganda.

Riyadh’s anger over Vladimir Putin’s intervention was reflected in a statement by 55 leading clerics, including prominent Islamists, urging “true Muslims” to “give all moral, material, political and military” support to the fight against Assad’s army as well as Iranian and Russian forces.

Ukrainian President Petro Poroshenko and Russian President Vladimir Putin shook hands at the start of multilateral talks in Minsk on August 26. It was the first time the two presidents have met since June.

This is a thorough press conference by Alexander V. Zakharchenko, Chairman of The Council of Ministers of The Donetsk National Republic. It touches upon a few key points regarding the war, its origins and what and whom Kiev is fighting.

The Ukrainian state continues its slow-motion collapse, this time with Poroshenko seeking to deal a death blow to the last remnants of the Rada. He has accused “half of the Verkhovna Rada” of being “a ‘fifth column’ which is controlled from abroad, whole factions” after they did not pass a bill labelling Lugansk and Donetsk’s governments as terrorist organizations.

The 79th Airmboile was the furthest advanced in the ‘Southern Cauldron’ battle, it’s remnants walked across the Russian border last week. It was a regular Ukraine Army Brigade listed on Wikipedia as being under ‘direct subordination’ to Land Forces Command.

Doubt if many were even aware there were three complete regular Ukrainian Army Brigades, two independent Regiments and a Regiment of Border Guards that had been cut-off without supplies and surrounded along a long finger against the Russian Border for the last month. There certainly has been no coverage beyond one piece by VICE news of frantic parents in Kiev protesting after calls from their surrounded soldier-sons.

Two weeks after the separatist rebels of the Donetsk People’s Republic fled their stronghold of Sloviansk, Ukraine’s anti­-terror operation continues. In the neighboring region of Luhansk, the Ukrainian military has been battling with separatists for control of Luhansk city and its strategically important airport — but with both sides using artillery, homes are being destroyed and people are being killed. Meanwhile near Donetsk, fighting has reached outlying villages as the military looks to encircle separatist forces inside the city, who vow to make their last stand among its 1 million inhabitants.

Saudi Arabia; the lone Middle Eastern nation with whom no one can even begin to explain where the U.S. really stands. Are they friend or foe? 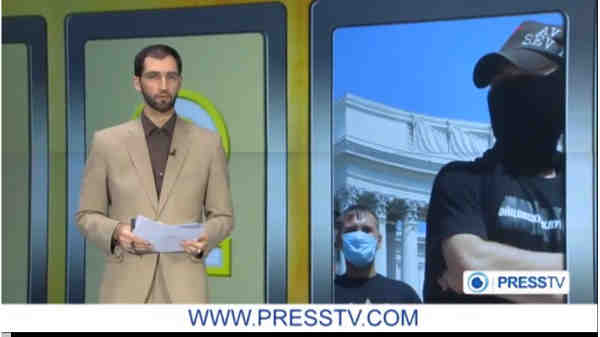 Beeman: Well, the United States and Russia are in a very tense situation over the Ukraine. But I’ve got to tell you that I am completely unclear in my own mind about what sort of interest the United States has in Ukraine other than simply trying to assure that Ukraine will develop closer ties to Europe rather than to Russia.

In 2011 Barack Obama led an allied military intervention in Libya without consulting the US Congress. Last August, after the sarin attack on the Damascus suburb of Ghouta, he was ready to launch an allied air strike, this time to punish the Syrian government for allegedly crossing the ‘red line’ he had set in 2012 on the use of chemical weapons.​

CNN May 22, 2009 Military personnel threw away, and ultimately burned, confiscated Bibles that were printed in the two most common Afghan languages amid concern